The other day I was watching an episode of Anupama, a show I began watching after the protagonist asked her philandering, mentally abusive husband to take a hike. All was well and actually heartwarming till she uttered the dreaded words I have grown to loath – Doli mein aayi thhi, arthi pe jaungi.

Hearing this unforgivably regressive phrase made me wonder about other such offensive stock dialogues and beliefs which need to be sent out on an arthi ASAP.

1. Beti hoke bete ka farz nibhaya: Mirror mirror on the wall, presenting the most sexist of them all. In a country where we are still trying to convince people not to kill newborn girls, nothing can be more damaging than a statement which means that inspite of being a daughter, aka a second-rate child, you actually proved yourself worthy by earning an income and looking after your parents and siblings like a son. Not only does it tell a girl that she is special because she ‘manned’ up and took the responsibility of her own parents, it also shackles men and women in conventional roles that continue to cause damage to both genders. In addition, by making a son/man the benchmark, we are only telling women, yet again, that they are a) simply not good enough, or b) worthy of praise if they fulfil conventionally male responsibilities.

2. Pati ka ghar hi tera ghar hain: He may not be charming at all, but a husband in hand is better than not having one say the Babujis and Maajis of Indian cinema and television. Women in reel and real life continue to be told that one day they have to marry and go to their ‘own home’ where their husbands live. Leaving the marital home for any reason is considered a matter of shame for both the woman and her parents, who are accused of failing in their upbringing. A lack of support from the parents is one of the main reasons why women remain in unhappy marriages. They believe that for better or for worse, they have just one home now, the one they share with their husbands. Associating respectability with matrimony and a sense of security with having a spouse is a dangerous mentality that needs to end.

3. Laaj aurat ka gehna hoti hain: Ladies get those duppatas and saris out because women need to be seen not heard. For centuries women have been encouraged to please and be pleasing. Speak softly, laugh modestly, be coy, be shy, and don’t be opinionated. Be ladylike, don’t expose body parts, keep your eyes lowered, keep your head covered, keep your face hidden, don’t leave home in the dark, don’t ask for it by working or earning or forgetting your place because men will be men. Laaj and sharam are your greatest talents ladies, so shrink your aspirations and expand your garments lengths to wear this badge of
honour. 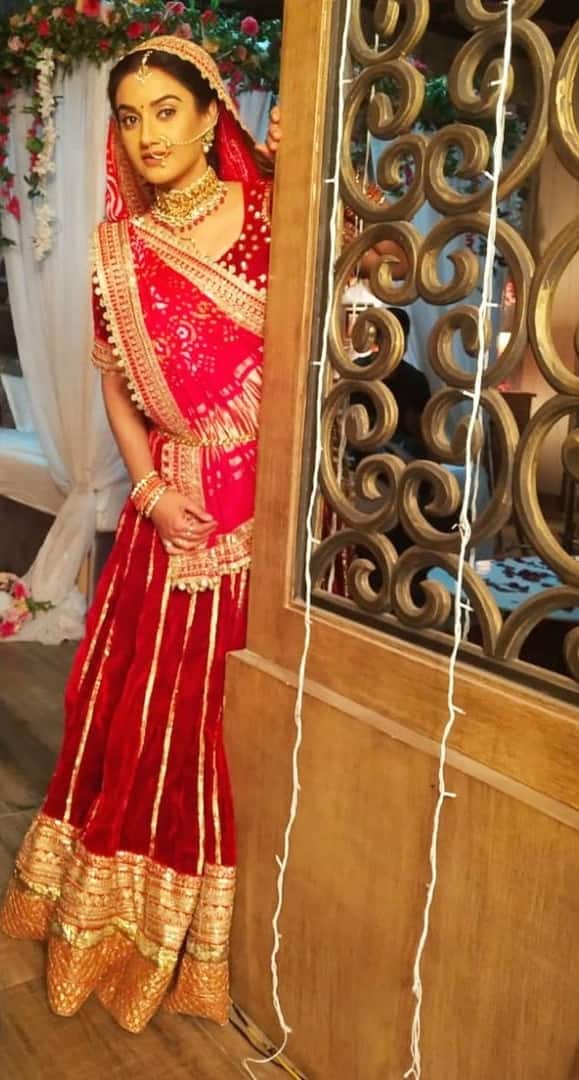 4. Betiyan paraya dhan hain: Women beware, you aren’t even important enough to be referred to in human terms. No, you are paraya dhan, or wealth that is not one’s own. Girls are often told with a big Alok Nathesque smile and supposed affection that they are paraya dhan, or an asset that is merely being safeguarded till she can be handed over via kanyaadaan to her rightful owners/ family. If a girl is made to feel like a stranger or guest in her own home by the parents who brought her into this world, where does she go and whom does she turn to if things go wrong?

5. Doli mein aayi hoon arthi mein jaungi: How can we forget this rare gem that triggered this whole journey into genteel sexism? Doli mein aayi hoon arthi mein jaungi literally translated means that I came here in a doli, or post marriage and I will only leave my marital home after I die. This line has been said millions of times in movies and on TV by women who refuse to leave an abusive husband, greedy in-laws or an unhappy relationship of any kind because an honourable woman makes her marriage work. She adjusts, she compromises, sacrifices, and ennobles herself by dying in the home she was married into. While there are many reasons which make it difficult for women to leave abusive or failing relationships, the shame associated with being a divorcee or accepting that their marriage didn’t work out, often deter her from leaving.

These often-used dialogues are a constant reminder of just how deeply patriarchy and its practices have seeped into our social structures and our thought processes. It is an unfortunate reflection of how we have systematically weakened a woman’s confidence by glorifying unfair traditions. Ek chutki sindoor might be a joke in a film, but for most women, it’s a life raft and the only way to lead a respectable life.

Undoubtedly there are efforts being made through cinema and popular culture to address these biases and to exonerate women from this normalised subjugation. But if a show being watched by millions has a supposed role model say she wouldn’t leave her sasuraal till she dies, then we really have a long long way to go.