‘Master’ and me: Meet the key players of the Vijay and Vijay Sethupathi-starrer

Master’s story unfolds in Chennai and Nagercoil; it is an action entertainer film. It was a new experience for me working with Vijay anna.

I did have fears about how I was going to handle a film with a big star, but that dissipated in the first couple of days of shoot because he (Vijay) consciously builds a comfort space for technicians on set. It is his nature, and I could say that it rubbed off on us as well. So we worked without pressure for the 129 days that we shot the film.

The idea with Master was to make a film that satisfies Vijay anna’s fans but also make a movie that the common audience would like as well. He too wanted to be part of such a film as he wanted to do something different. The biggest selling point of the film will be the clash between Vijay and Vijay Sethupathi. 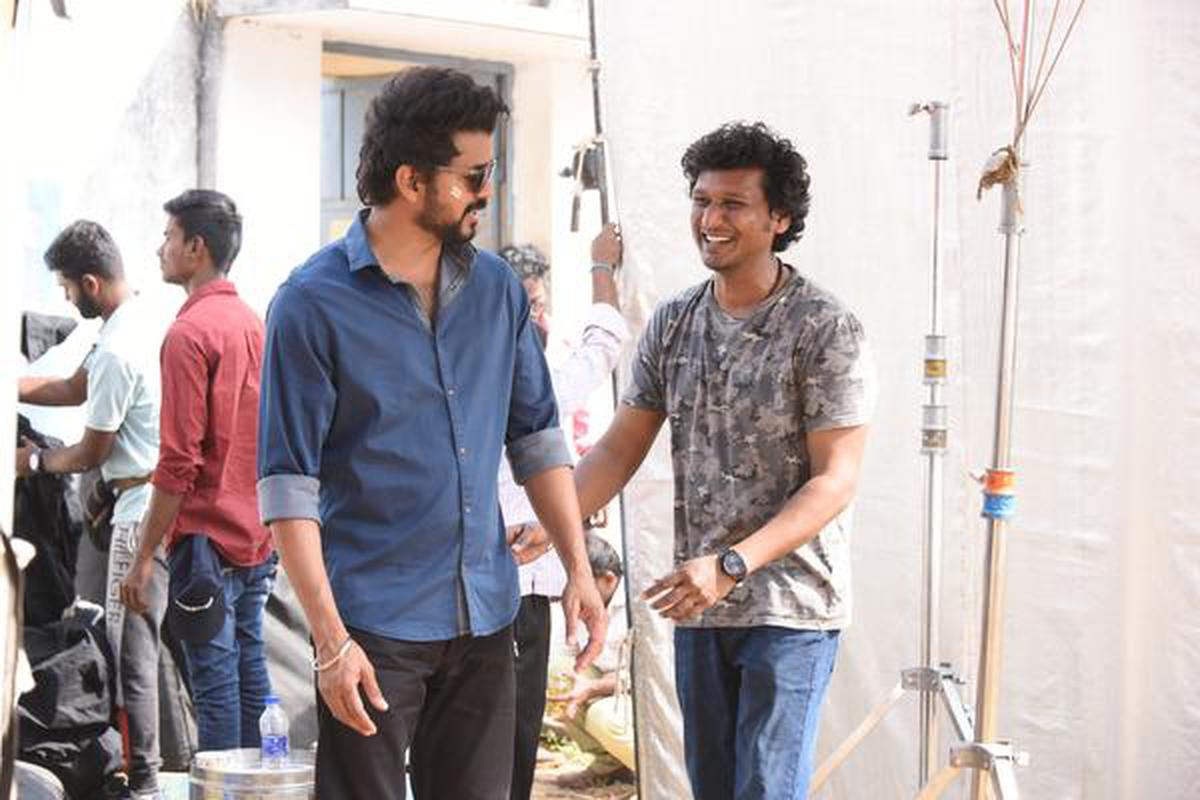 With each big star I work, my biggest takeaway has been to remain more humble than before. One thing I wish to clarify is that irrespective of their stardom, none of my actors have asked me to compromise on my script.

My debut film, Maanagaram has been my identity thus far. Even when Kamal [Haasan] sir signed me on, Kaithi had not released at that point; he only had Maanagaram to go by before making his choice. It just proves that big stars are watching young filmmakers and that they are keen to work with us. So our craft becomes a recognition point if they are to handpick us.

We wanted Master to reflect our previous work (Sathyan was the cinematographer for Kaithi as well). That means, though it is Vijay sir’s film, it is also our film. So there will be subtlety in mass moments.

In the cinematography, I wanted to differentiate between the two distinctive worlds of JD (Vijay) and Bhavani (Vijay Sethupathi). These two worlds will have different textures in the visual template. One world is populated with college students, the other has inmates of an observation home. 
I should thank Lokesh because he didn’t demand any star-driven visuals from me. What happens with respect to star driven films in Tamil cinema is that we will be expected to model our visual language on a successful template that was set before. But Lokesh has not made Master look like either a Vijay film or a Vijay Sethupathi film.

Both Vijay and Vijay Sethupathi are versatile and hardworking. Vijay does his homework even before he comes to set; he plans his lines and scenes and works creatively in a way that his fans will like, though this will not be visible on the spot because there hardly would be any rehearsals. As technicians, we will have a guideline about what Vijay is likely to do, and he gives his all in the first take.

So for me, I had to be on my toes to capture everything in the first take, there cannot be any errors like the wrong framing, or someone erringly entering the scene at the wrong moment etc.

Vijay Sethupathi, on the other hand, is someone who improvises a lot on the spot, meaning we have the liberty of a few more takes. Both people belong to different schools of preparation.

For a star kid like me, the biggest task is to survive. Whatever I did in the last decade in Tamil cinema, it always evoked comparisons with what my father (Bhagyaraj) did. At one point, I had faced so many hurdles and rejections. 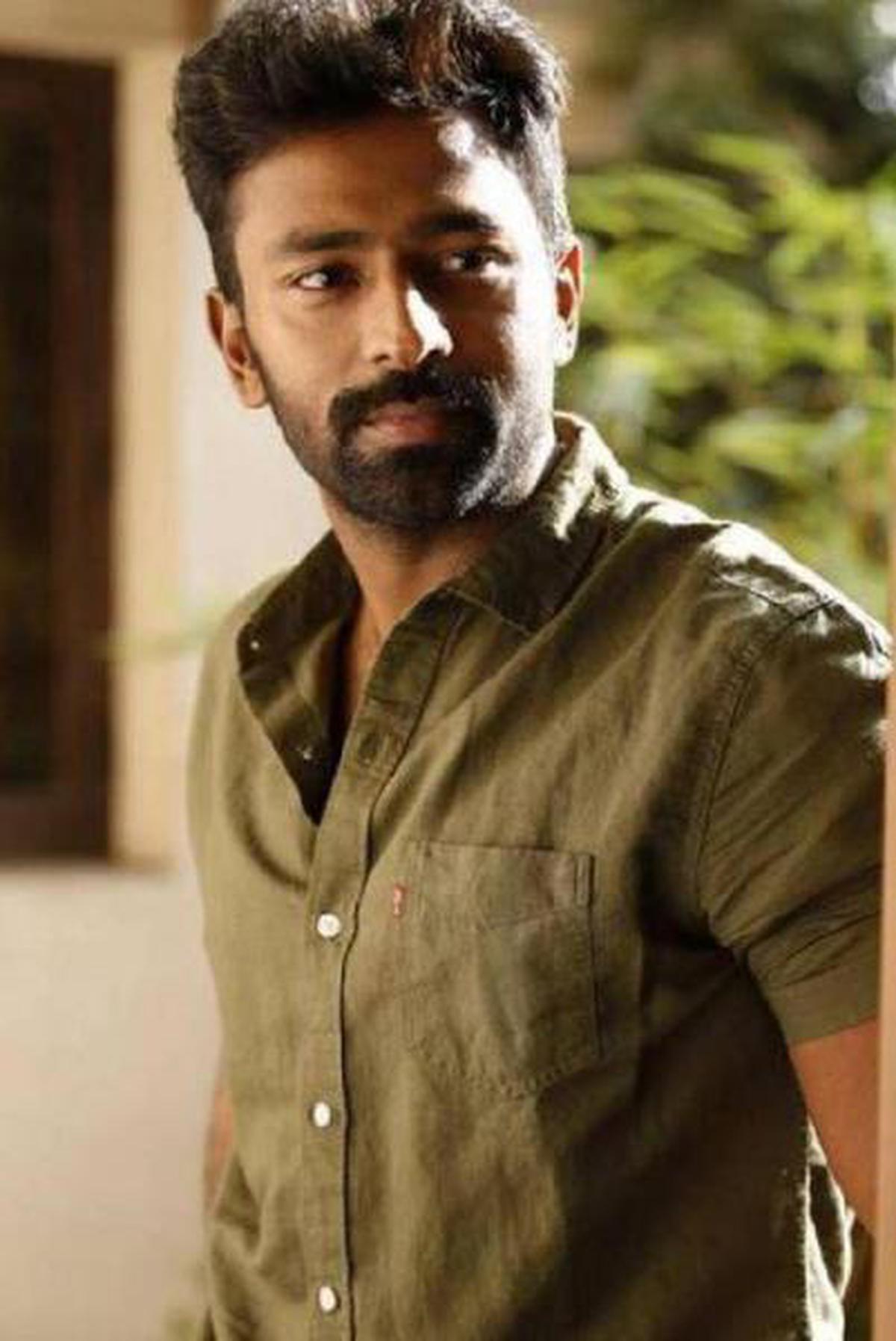 But then, Master came along. It created so much excitement that I think it has given me the kind of visibility that no other project of mine has thus far.

I have played a small portion in the film, but there are many takeaways for me. Looking at Lokesh Kanagaraj, I understood how a new generation director approaches cinema and the requirements he has from his actors.

With Vijay anna, I realised the focus, dedication and discipline he has for the craft. I have always interacted with him in informal settings and treated him as a big brother, but Master was the first chance for me to observe him as an actor. So many things about him inspire me, but the most important of them all is how he goes out of his way to make everyone comfortable.

Lokesh gave me a career in this industry. So as far as I am concerned, if he calls me for a role in his film, I will accept and go. I don’t need to see a script or hear a line or two about the story. That is how it happened with Master as well. I don’t think it has got anything to do with me playing a villain role in Master; I would have done any role because I consider it to be a blessing to be a part of a film that has both Vijay and Vijay Sethupathi in it. For so many years, I have only watched their films in theatres in awe, and now I have worked alongside them.