Actor Aamir Khan celebrated his 15th wedding anniversary with Kiran Rao at Gir National Park in Gujarat. Pictures and videos from their visit were all over the internet. Aamir along with the family including wife Kiran, son Azad, daughter Ira, nephew Imran Khan and his daughter Imara went out for the jungle safari.

Today, the actor was snapped with his daughter Ira Khan as they left the premises of their building. The actor looked cool in a black t-shirt while Ira wore a casual tee for their outing. The father-daughter duo was wearing face masks as a precaution from COVID-19.

Check out the photos here: 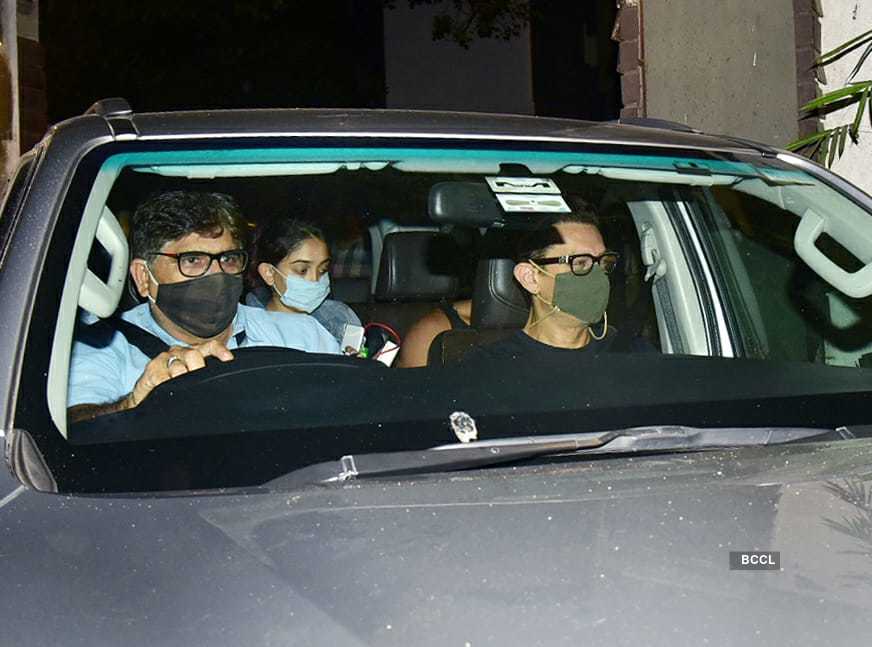 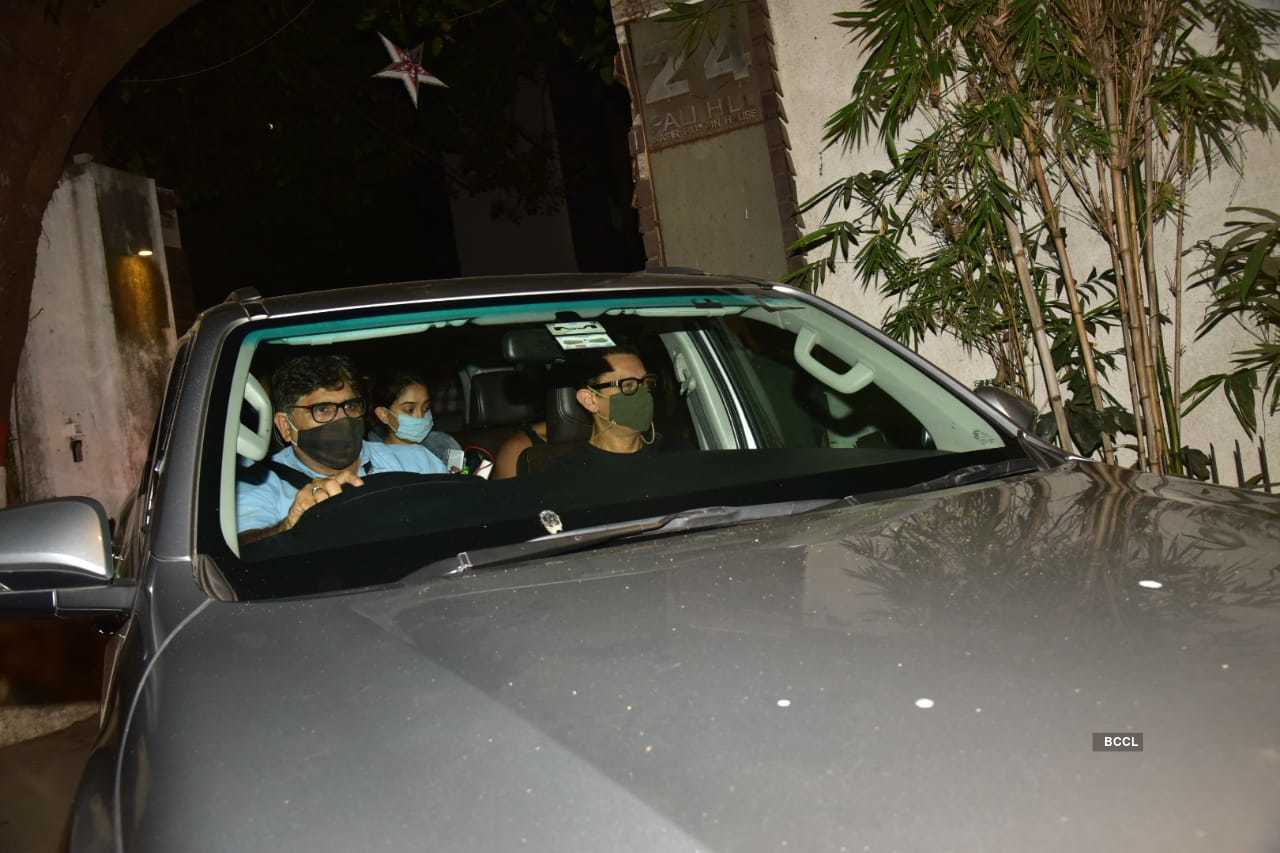 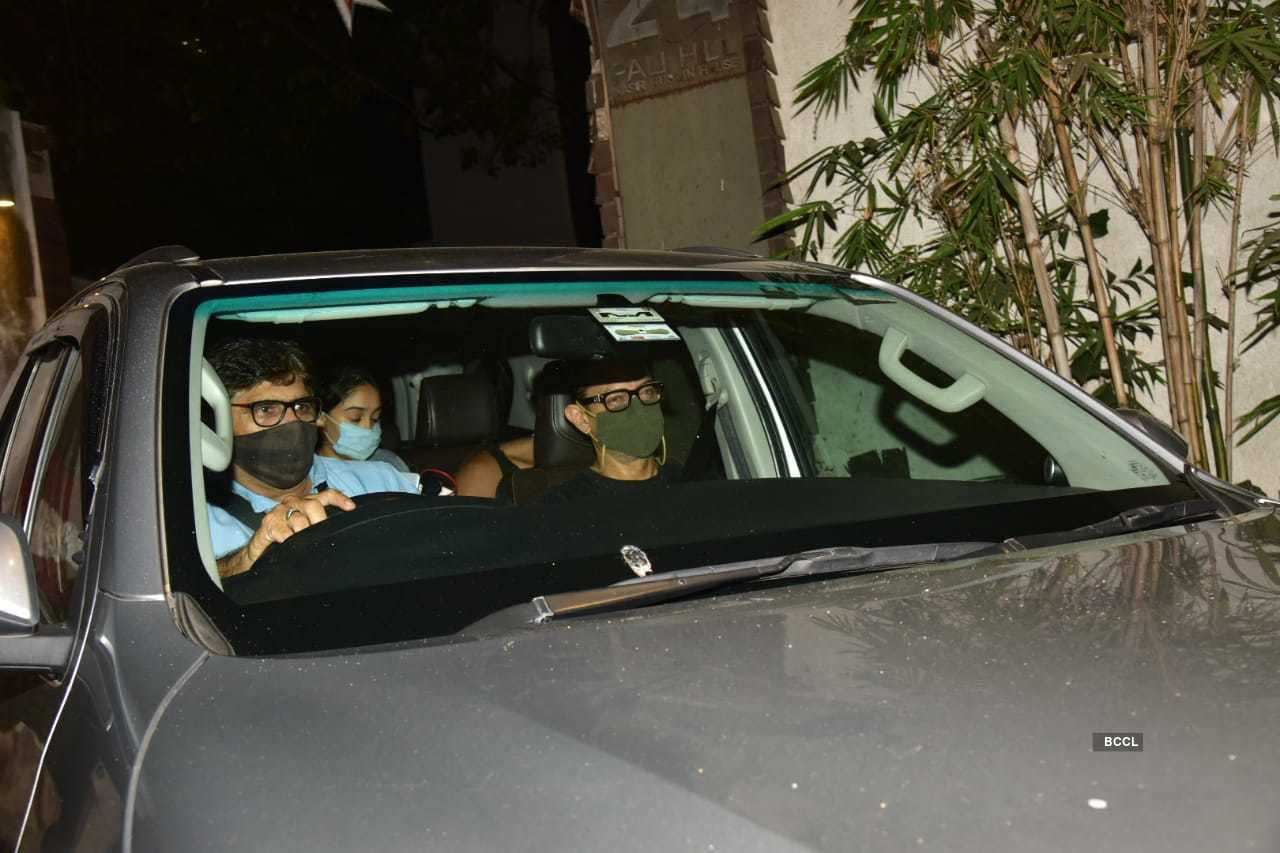 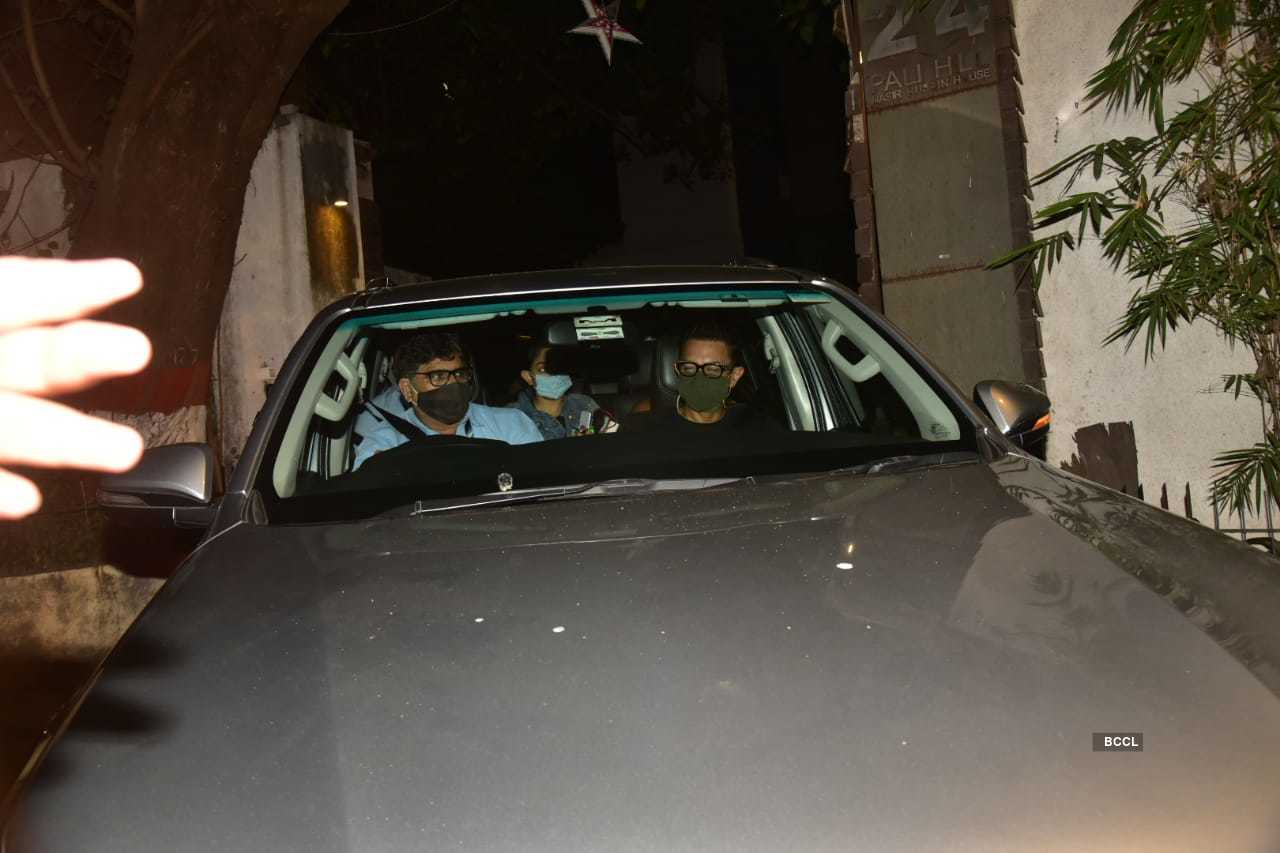 Recently, Aamir had stepped out of his house and was spotted cheerfully playing cricket with kids in the city. From the pictures, the actor seemed to really enjoy his game in his casual look that included a blue T-shirt paired with grey joggers.

On the work front, Aamir will be next seen in the Hindi remake of the Hollywood flick ‘Forrest Gump’ titled as ‘Laal Singh Chaddha’.

Previous articleHisar: Auto Driver Among 2 Arrested For Trying To Rape Student: Haryana Police
Next articleCase Against UP Man, 65, For Allegedly Raping Teen, Her Younger Sister For A Year