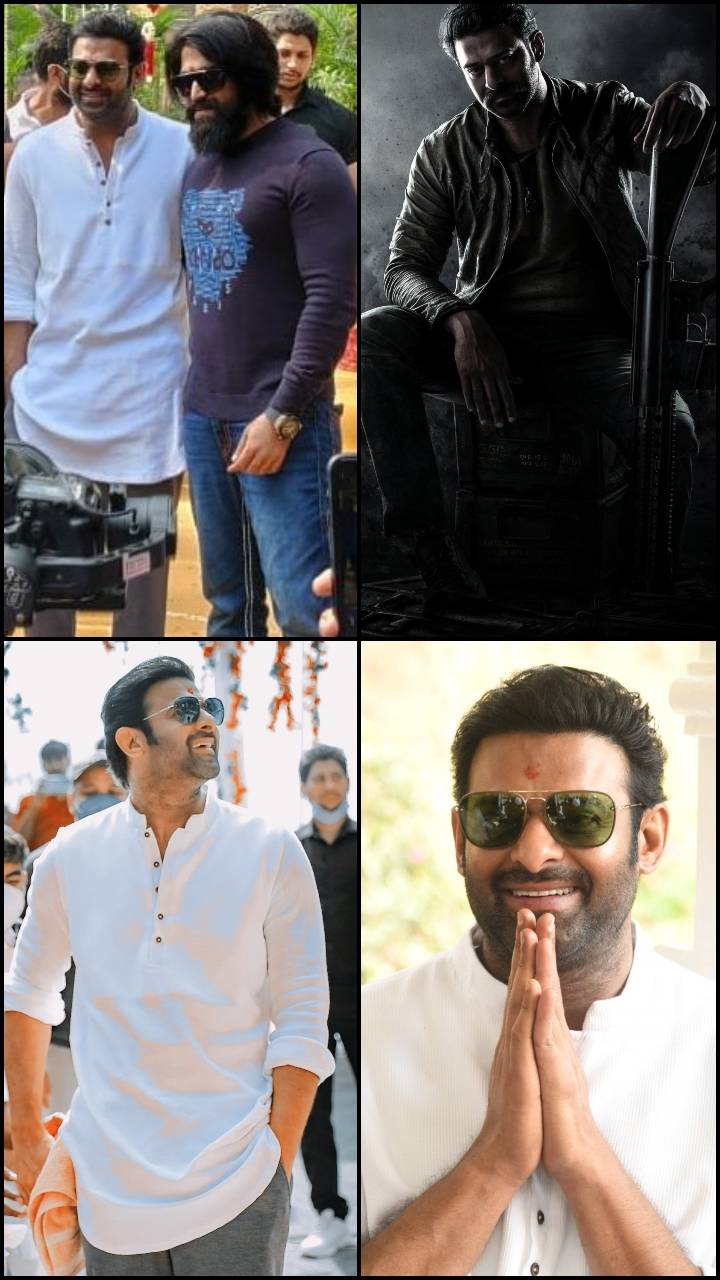 The pooja ceremony of ‘Salaar’ starring ‘Rebel Star’ Prabhas took place this morning in Hyderabad and ‘Rocking Star’ Yash graced the occasion as the chief guest. Directed by ‘KGF’ fame Prashanth Neel, the shooting of the multilingual project is expected to kick-off towards the end of this month. Billed as one of the most immaculate action films to be made in Indian cinema, Salaar will feature the ‘Baahubali’ actor in a dark, violent role.