On January 17, Alia Bhatt who was shooting for Sanjay Leela Bhansali’s Gangubai Kathiawadi in Mumbai was rushed to a hospital due to exhaustion and exertion. As per reports, the Raazi actor suffered from nausea and hyperacidity. Luckily, Alia, who plays the role of Gangubai, an influential pimp, recovered on the same day and was discharged from the hospital. The actress resumed work the next day. While this being the case with Alia, there are other Bollywood actors who too fell prey to exhaustion on a set before. 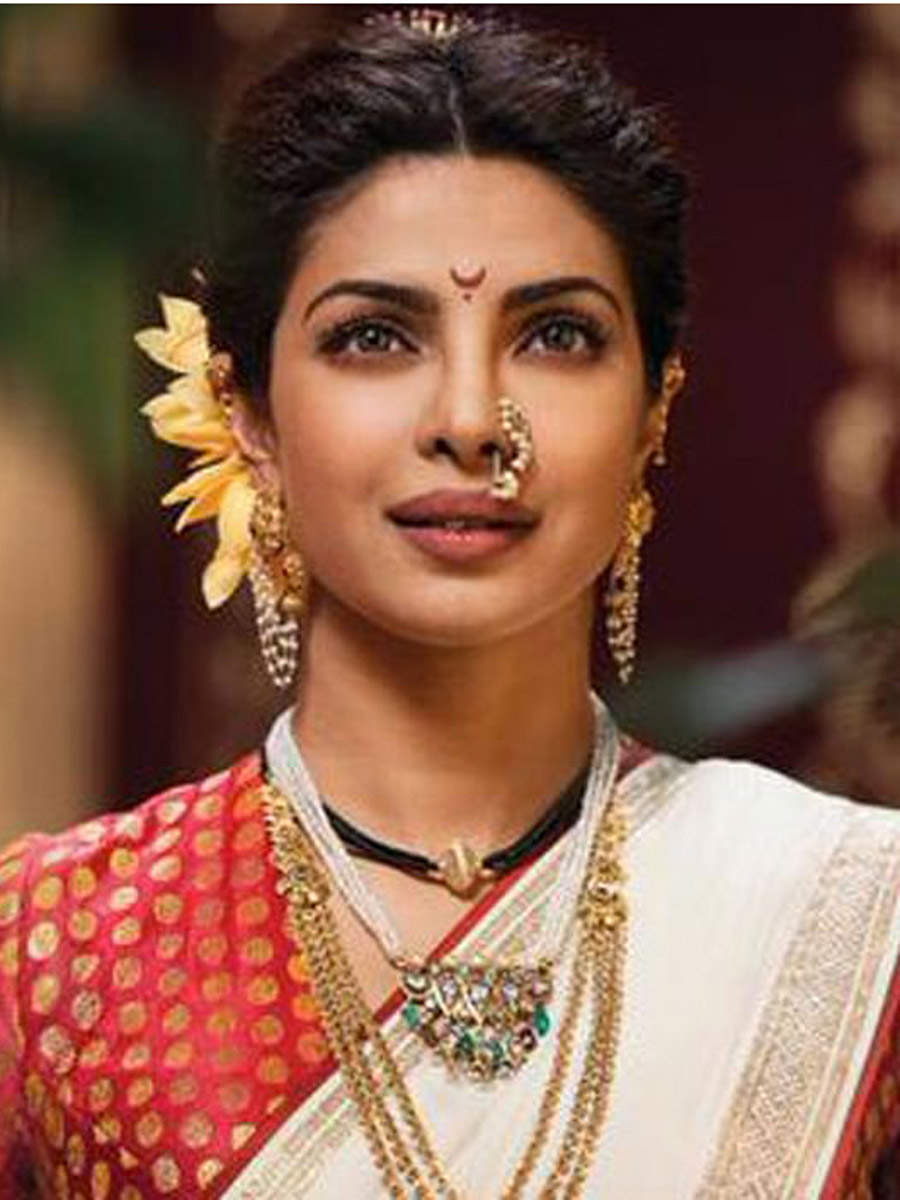 From among the many notable characters she essayed on screen, Priyanka Chopra’s performance in Bajirao Mastani (2015) stands out. Needless to say, the actress worked extremely hard to portray Kashibai in the Sanjay Leela Bhansali directorial. So much that she reportedly even fainted on sets due to unending retakes which took a toll on her. 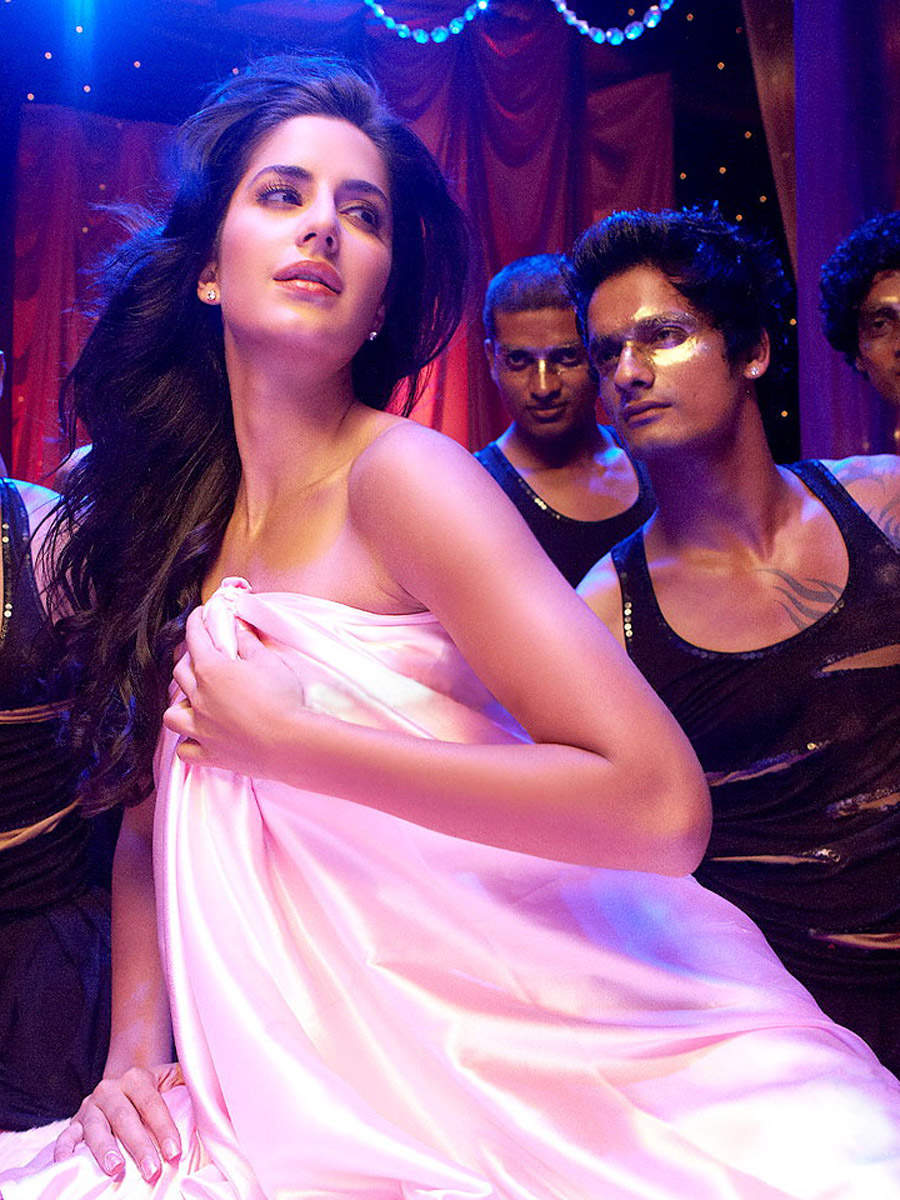 When she starred in Farah Khan’s Tees Maar Khan (2010), the actress became immensely popular for her ‘modern day take on an item number’, which was the superhit track, Sheila Ki Jawani. Though, during the shoot of one of the important scenes of the film, Katrina reportedly fainted on the sets due to extreme heat on location that caused severe exhaustion to the actress. 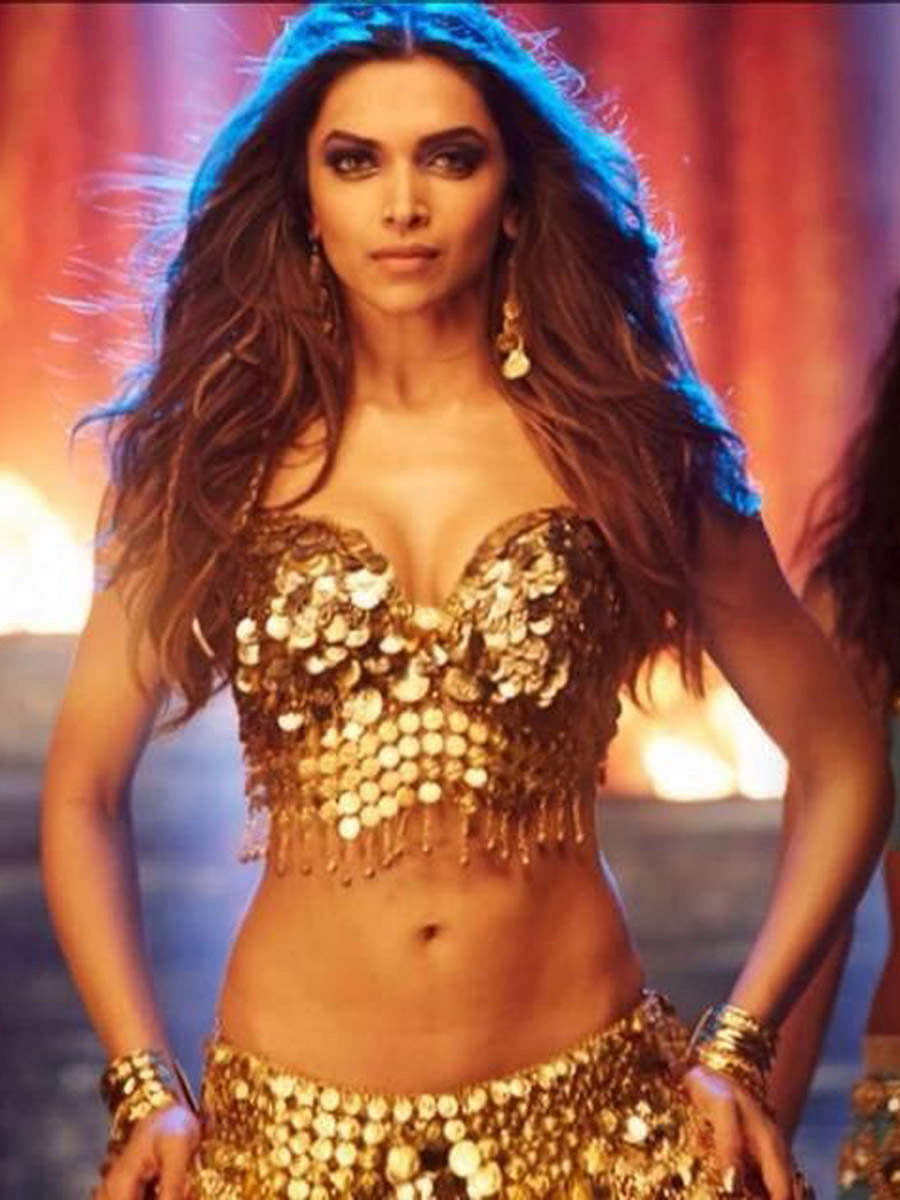 Not on a film set, but Deepika Padukone reportedly fainted at an award show. It happened when the actresses was rehearsing for her part and collapsed on the sets. It’s said that Deepika who was shooting for Farah Khan’s Happy New Year (2014) then shot for the film for 16 hours straight before heading to the award show for rehearsals. She was advised complete bed rest after knowing that she worked 30 hours at a stretch that day. 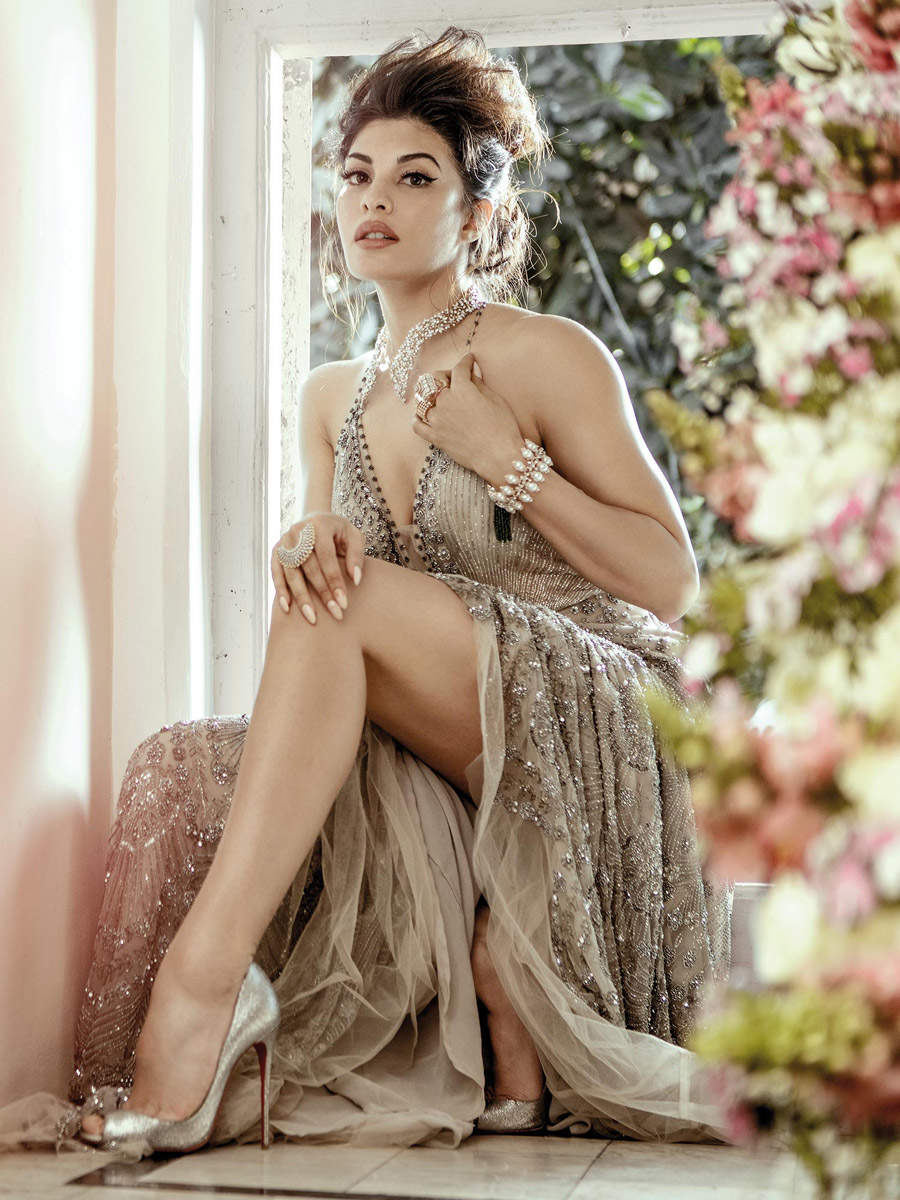 Jacqueline Fernandez reportedly fainted while shooting a dance number of her film that released on OTT. Jacqueline was shooting for an action sequence and preparing for the dance number simultaneously and the busy schedule apparently took a toll on her health. 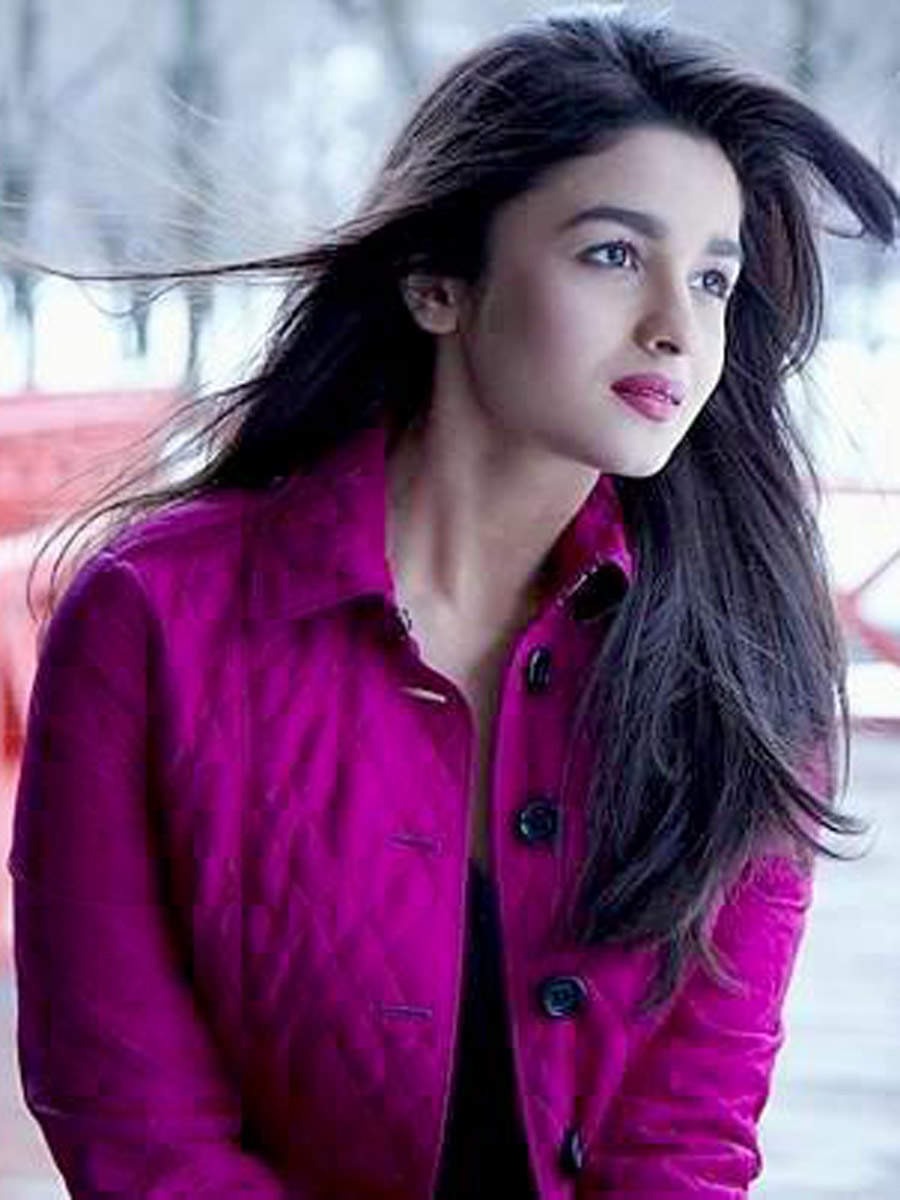 Well Alia Bhatt features once again, because Gangubai Kathiawadi is not the only film set where she felt unwell. It was Farah Khan who once revealed that Alia fainted on the sets of her debut film Student Of The Year (2012), twice, when she shot for the song Ishq Wala Love! Later, during the shooting of Shahid Kapoor starrer Shaandaar (2015) the actress fainted again. It’s said that at the time the actress went through the phase of low BP due to stress.