Telugu cinema gears up for the Sankranti rush with ‘Krack’, ‘Red’ and ‘Alludu Adhurs’

The 50% occupancy restriction notwithstanding, a bunch of Telugu films are scheduled to release in theatres for Sankranti

Krack, the Ravi Teja and Shruti Haasan starrer directed by Gopichand Malineni, will be the first of the Telugu films to vie for viewers’ attention in Sankranti 2021, when it opens reportedly in more than 1000 cinema halls on January 9. We aren’t past the COVID-19 pandemic and cinema halls are allowed to function with 50% occupancy, but that hasn’t dented the optimism of Telugu filmmakers who are counting on the film-loving audience of Telangana and Andhra Pradesh to return to cinema halls during the festive season.

In theatres across the two Telugu States, it will be a testing time to ensure that viewers keep their masks on and maintain social distancing. One could argue that the potential crowd-pulling big star films could have waited till summer, when there’s a likelihood that at least some of the population would have been vaccinated. But the film industry looks at the scenario through a different lens — of clearing backlogs and eyeing the cash-rich festive season. 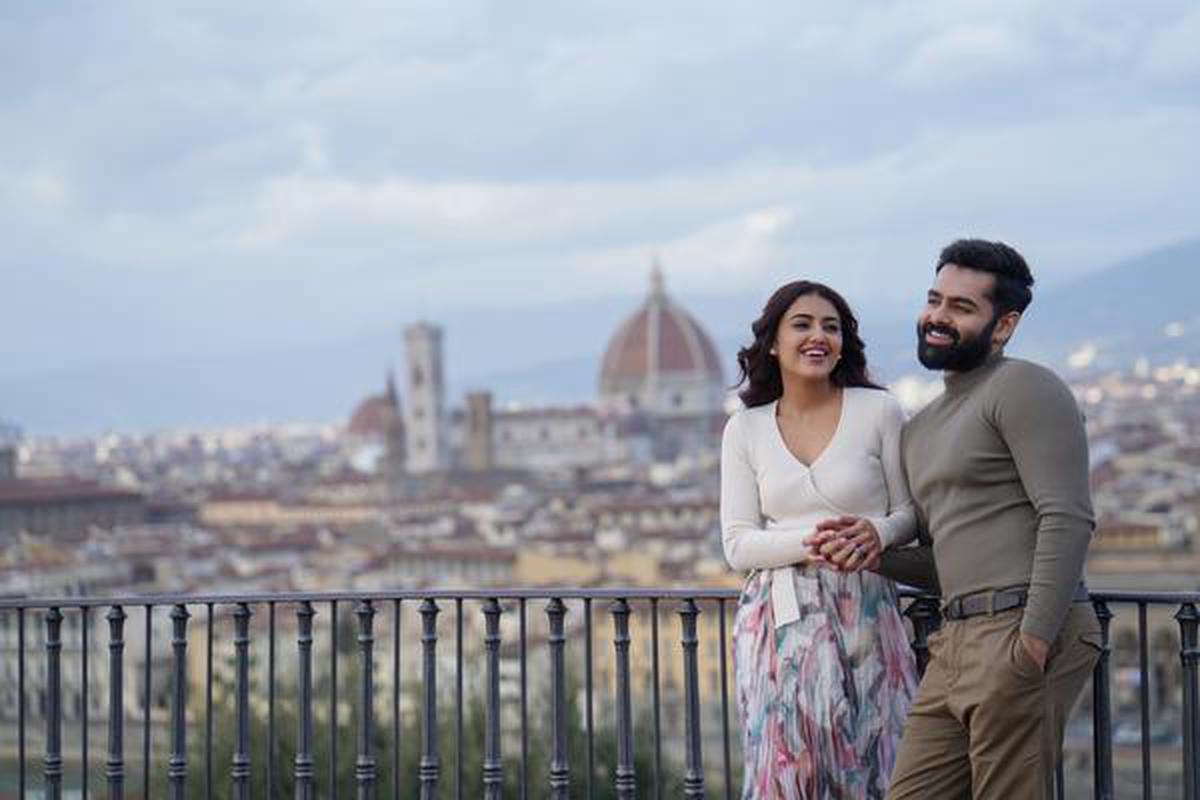 Malvika Sharma and Ram in ‘Red’

The appetite for cinema during the festival is so huge that at least three or four films stand a chance to draw the crowds. Some Sankranti releases haven’t worked, but mostly, a feel-good entertainer sails through.

Mahesh Babu’s Sarileru Neekevvaru and the Allu Arjun starrer Ala Vaikunthapurramuloo both hit gold in January 2020. In 2017, Chiranjeevi returned to the Sankranti fray with Khaidi No.150, while Balakrishna starred in the period drama Gautamiputra Satakarni. Unfazed by the competition posed by these superstars, there was also the Sharwanand starrer Sathamanam Bhavati by director Satish Vegesna, which was a commercial success and went on to bag the National Award for Best Popular Film Providing Wholesome Entertainment. 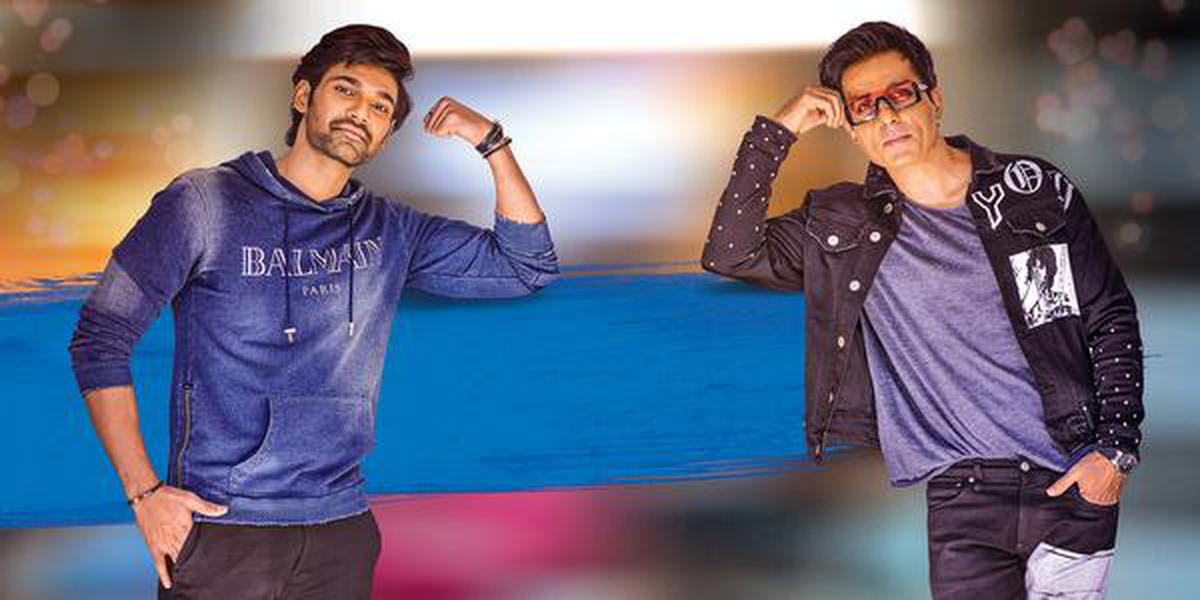 The tradition of Sankranti festive releases goes back to the 1950s and 60s when Akkineni Nageswara Rao and N T Rama Rao films were timed to release during the harvest holidays.

The lure of cinema during this season continued through the decades as newer stars emerged.

This year, producers are counting on those who are tired of being homebound to revisit theatres. Encouraging footfalls during the opening week might give the film industry some cheer months of lockdown and no show at the theatres. Krack, Red and Alludu Adhurs were in the final stages of filming or post production, when lockdown was imposed.

The next few days are crucial to gauge how these films will fare and more importantly, how safe it is to get back to the theatres.

Previous articleSacha Baron Cohen says he won’t return as Borat in future movies
Next article‘KGF: Chapter 2’ teaser: Rocky vs Adheera in a battle for the ages