KGF star Yash on Tuesday treated fans to lovely pictures from his ongoing family vacation in Maldives. Yash is holidaying with his wife Radhika Pandit and their two kids, and their photos are proof that the family is loving every minute of it.

Posting a series of pictures on Instagram, Yash wrote, “If there was a tropical paradise.. then this would be it!! Maldives.. here we come!!” 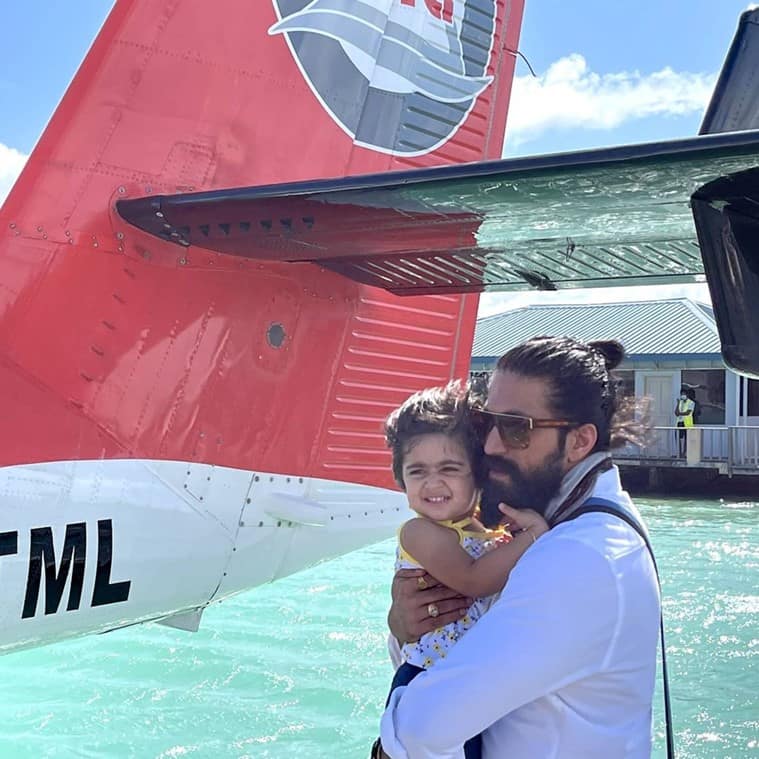 Yash carries his two-year-old daughter Ayra in his arms as they pose for a picture. (Photo: Yash/Instagram) 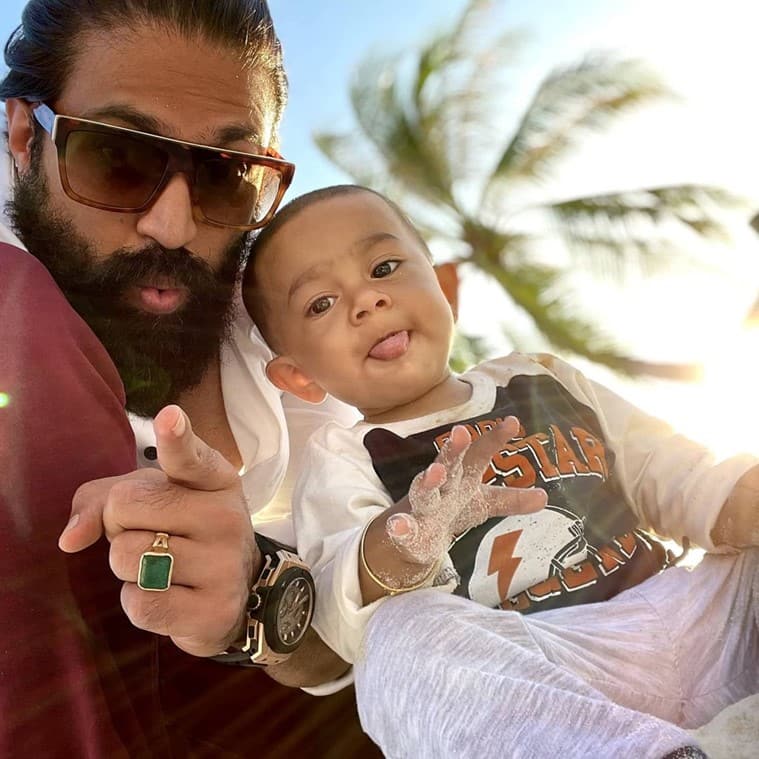 Yash clicks a selfie with his son Ayush. (Photo: Yash/Instagram)

While in one picture, the actor is seen playing with his son Ayush, another photo sees the whole family posing for the camera.

Yash and Radhika, who got married in 2016, became parents for the first time in 2018 with the birth of their daughter Ayra. They were blessed with their second child, son Ayush, in 2019.

On the work front, Yash will be soon seen in KGF: Chapter 2, the sequel to the 2018 action-drama KGF: Chapter 1. Directed by Prashanth Neel, KGF: Chapter 2 will see Yash returning in the role of Rocky.

The film, also starring Sanjay Dutt and Raveena Tandon, will release in Kannada, Telugu, Hindi, Tamil and Malayalam. The teaser of KGF: Chapter 2 was recently released to an overwhelmingly positive response from fans.

Previous articleKeylong In Himachal Pradesh Continues To Freeze At Minus 8.9 Degrees
Next articleChief Justice SA Bobde Responds To Criticism Of Farm Laws Committee