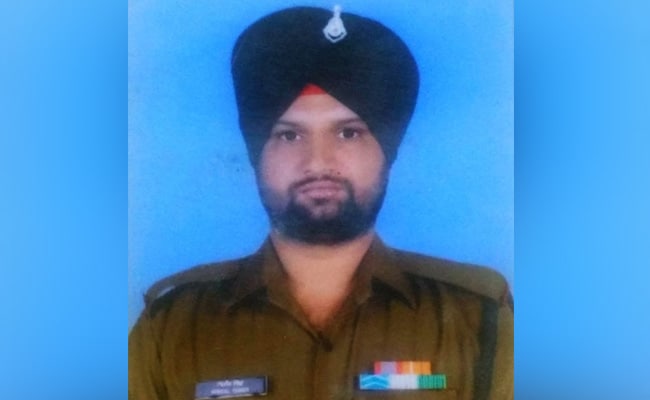 Havaldar Nirmal Singh of the 10 JAK Rifles unit of the Army was killed in action in Pak firing.

An Army jawan was killed when Pakistan violated the ceasefire and resorted to firing on forward positions along the Line of Control (LoC) in Jammu and Kashmir’s Poonch district on Thursday, officials said.

The Pakistan Army resorted to unprovoked firing along the LoC in the Krishna Ghati sector of Poonch, the officials said.

The Indian Army responded to the enemy fire in a befitting manner, they added.

Havaldar Nirmal Singh of the 10 JAK Rifles unit of the Army was critically injured in the firing and subsequently succumbed to his injuries, the officials said.

Havaldar Nirmal Singh was a brave, highly-motivated and sincere soldier, a defence spokesperson said, adding that the nation will always remain indebted to him for his supreme sacrifice and devotion to duty.