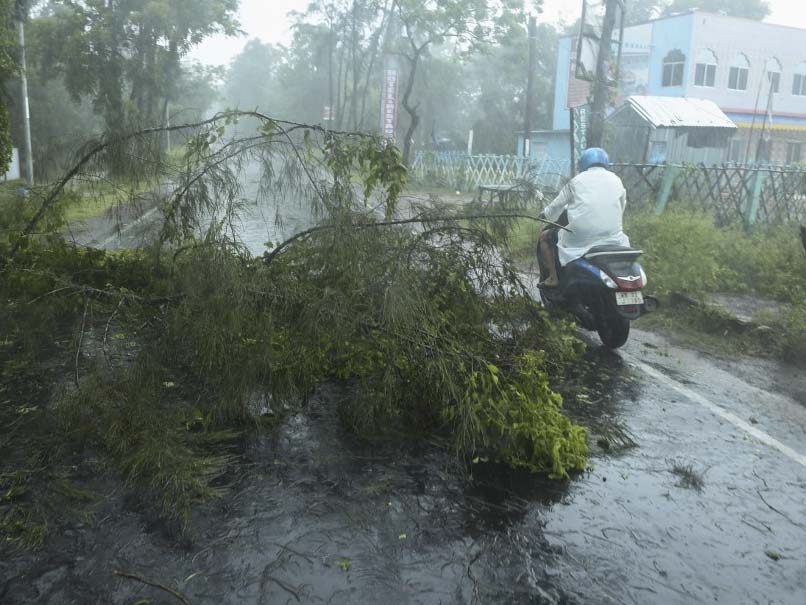 The plea claimed absolute transparency was maintained during disbursement of funds. (File)

The Calcutta High Court on Wednesday rejected a plea filed by the Bengal government that sought retraction of its judgement directing the Comptroller and Auditor General (CAG) to audit cyclone Amphan-related relief distribution amid allegations of irregularities.

Refusing to entertain the state government’s petition, the division bench comprising Chief Justice TBN Radhakrishnan and Justice Arijit Banerjee directed the CAG to complete the process as early as possible.

Claiming that absolute transparency was maintained during disbursement of funds to victims in 16 districts of the state, the application stated that the assistance was directly transferred to beneficiaries’ bank accounts to curb chances of any discrepancies.

In its judgement on December 1, 2020, the division bench had urged the CAG to conclude financial audits within three months from receiving a copy of the order.

The petitioners, in a set of PILs which were heard together, complained that the West Bengal government, through its officers, had, in an unauthorised manner, picked and chose persons for doling out the benefits.

The petitioners also alleged that a large number of people, who were actually affected by the devastating supercyclone, were left empty-handed.