Delhi Teachers Threaten Not To Help In Vaccination Over Pending Salary 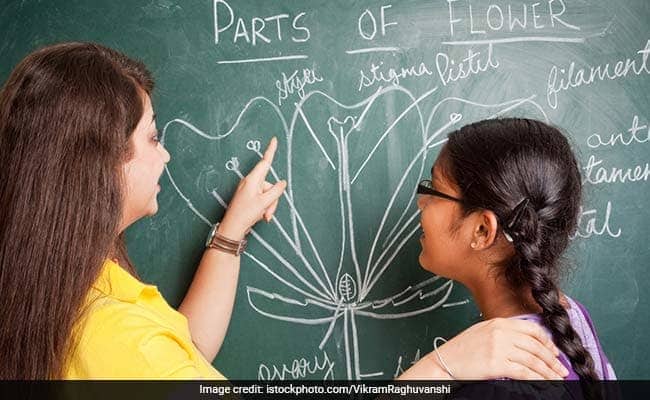 The teachers appealed to the government to pay their dues. (Representational)

The Municipal Corporation Teachers’ Association in Delhi on Wednesday appealed to the state and the Union government to release the pending five-month salary to the employees, Senior Vice-President of the association Vibha Singh said.

“We haven’t been paid for the past five months and pensions for last six months,” Ms Singh said adding that they have been fulfilling all their duties related to COVID-19 since April.

“Going forward, we appeal to the government to pay our dues. Else we won’t help and get ourselves vaccinated during the vaccination drive,” she said.

Ms Singh said they are aware of the importance of the vaccination drive in the country.

“We would not be able to fulfill duties as we do not have money to feed ourselves and our families,” Ms Singh added.

She further said neither the state nor the central government has yet replied to the emails, which were sent to them regarding the matter.