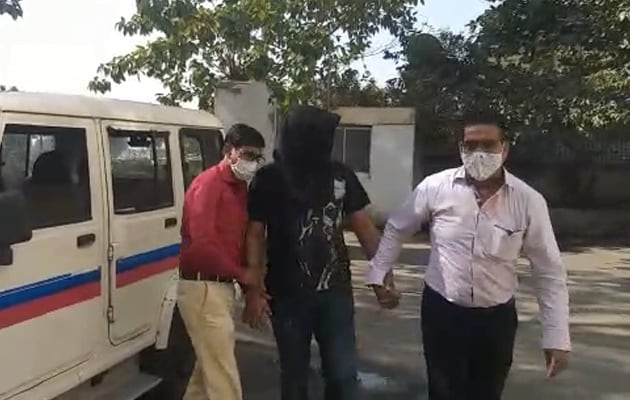 As engineer-turned-clothes manufacturer has been arrested from Gujarat’s Surat for cheating more than 22,000 women of thousands of rupees through his apparel website, the cyber cell unit of Mumbai Police has said.

The 32-year-old Ashish Ahir is a computer engineer by training who completed his higher education in London, Mumbai Cyber Cell senior officer Rashmi Karandikar said, adding that they found the accused through his website Shopiiee.com.

“Though highly educated, the accused turned to crime after his factory suffered heavy losses over the last few years; his financial health worsened amid the coronavirus lockdown. Facing mounting debt, he made an elaborate plan to create his own website to sell clothes as a way to cheat people,” said Ms Karandikar.

The Mumbai Police started investigating the case on receiving a complaint of fraud in online shopping from a woman.

According to the Mumbai Police, Ahir himself made the website, where he sold high-end clothes for less – a very attractive proposition for many.

“The website did not have an option for cash-on-delivery. All purchases were prepaid, and he would just not ship the promised merchandise; that’s how he cheated people. Since the money involved was not too much, most people would not report it to the police,” Ms Karandikar said.

According to the Mumbai Police, Ahir is estimated to have cheated almost 22,000 women like this.