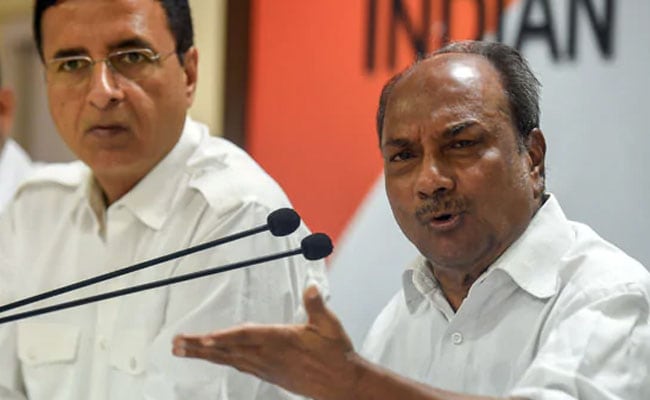 Leaking of official secret of military operations is treason and those involved must be punished, Congress leader AK Antony said today referring to the alleged WhatsApp chats of Republic TV editor-in-chief Arnab Goswami doing the rounds of social media.

Addressing a press conference in Delhi, Mr Antony also said that the government should immediately order an inquiry into information leak about the 2019 air strikes.

“Leaking of official secret of military operations is a national security matter and is treason. Whoever is party to this leakage must be punished and those involved deserve no mercy,” Mr Antony, a former Defence Minister, said.