Google Doodle’s Thank You To James Naismith, The Father Of Basketball 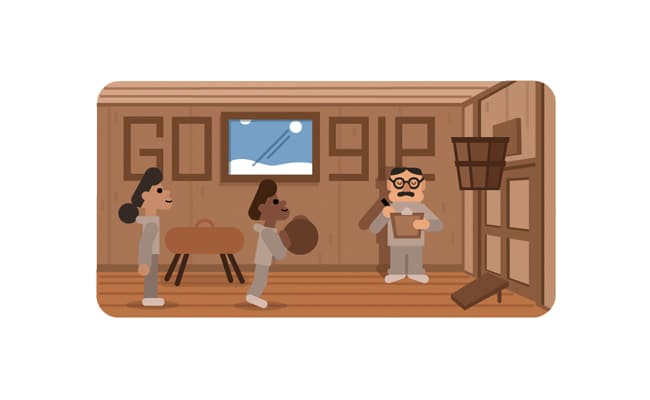 Dr James Naismith, the Canadian-American professor, doctor and physical educator is today’s Google Doodle. Dr James Naismith will be always be an inspiration for sportspersons and coaches for generations. He invented the game of basketball in 1891. Born in Ontario on November 6, 1861, Dr James Naismith, was a dedicated coach, who envisioned sports as a means of an all-round training for children that would give youngsters confidence and a great attitude towards whatever they do. Google’s Doodle today thanked Dr James Naismith for his contribution to society.

Know about Dr James Naismith and how basketball was born