The AirTaxi will have a fleet of Tecnam P2006T, a twin-engine 4-seat plane 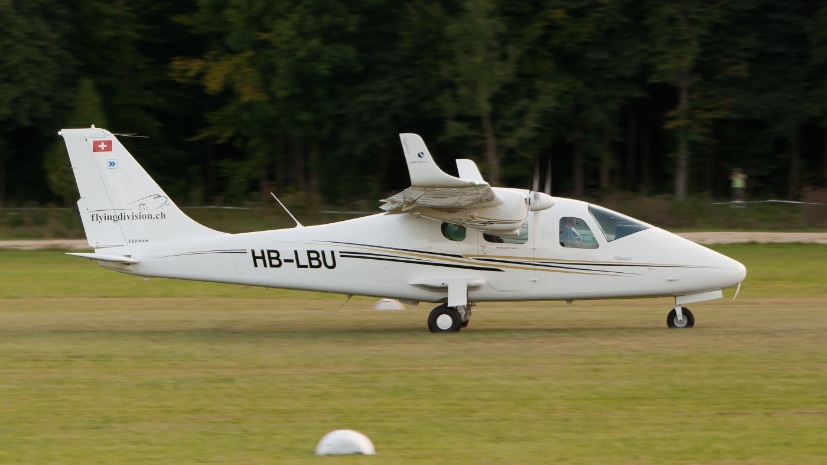 The AirTaxi will have a fleet of Tecnam P2006T, a twin-engine 4-seat plane

India’s first Air Taxi service has been launched in Chandigarh which was inaugurated by Manohar Lal Khattar at the Chandigarh Airport launched under the UDAN scheme of the government. The flight was from Chandigarh to Hisar. “For the first time in the country, a small aircraft in the form of an air taxi is being used for services,” said the Chief Minister at the moment. In the second phase of the project, a flight from Hisar to Dehradun will also be started next week on January 18. In the third phase, Chandigarh to Dehradun and Hisar to Dharamsala will be started on January 23. Later on, there are plans to add Shimla, Kullu and more places in Haryana revealed the chief minister. 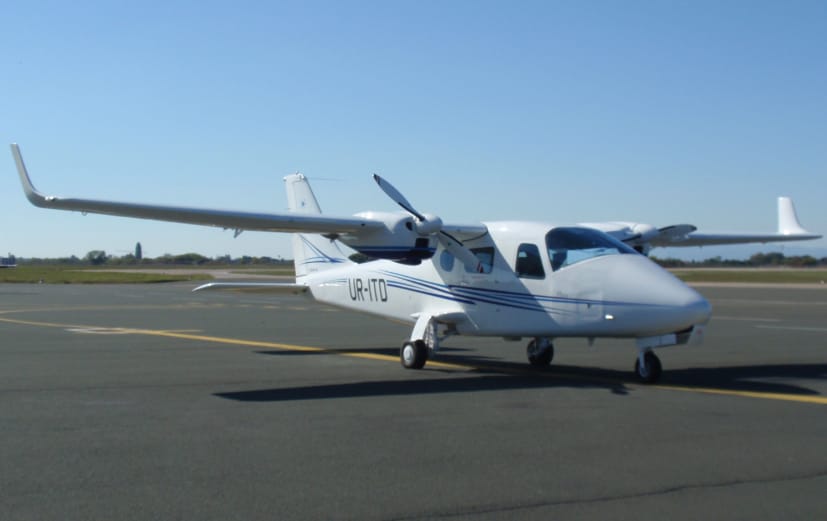 The service which is being run by AirTaxi India got the scheduled commuter airline permit from the DGCA in December. The co-founder of AirTaxi India, Varun Suhag, had told MoneyControl in December that the permit was received on December 14.

The launch of the service under the UDAN RCS is in sync with the government’s commitment to providing air connectivity with metros to tier 2 and tier 3 cities. The government gives a subsidy per seat to air carriers to connect small towns and cities.

The AirTaxi will have a fleet of Tecnam P2006T, a twin-engine 4-seat plane. More than 300 routes have been operationalised by the UDAN scheme already and the inauguration marks the 303rd route.