Karnataka Minister Says Cases Against ”Cow Vigilantes” Will Be Withdrawn 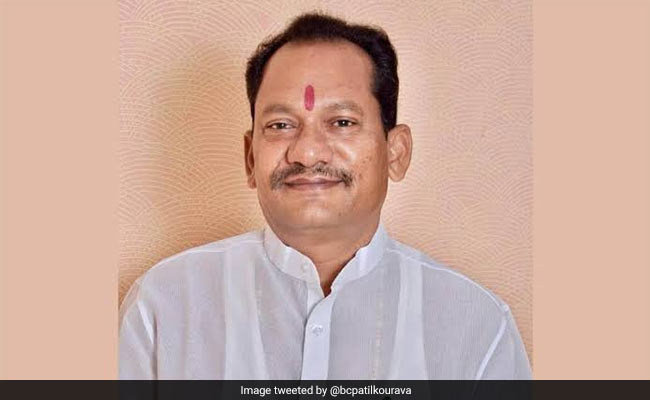 Prabhu B Chauhan is Karnataka Minister for Animal Husbandry (File)

Karnataka Minister for Animal Husbandry Prabhu B Chauhan has said that cases registered against “cow vigilantes” will be withdrawn as the Karnataka Prevention of Cow Slaughter Act is now in place.

“Cases registered earlier against cow vigilantes will be withdrawn as Karnataka Prevention of Cow Slaughter Act is now in place. I have informed the police department to withdraw the cases registered against Karnataka Rakshana Vedike activists,” Mr Chauhan told reporters on Tuesday.

The anti-cow slaughter law came into effect in Karnataka from January 18, the state government said in a notification.

“All provisions of The Karnataka Prevention of Slaughter and Preservation of Cattle Ordinance, 2020 comes into force from January 18,” the Karnataka government said.

According to the order, three and seven years jail and (or) a fine up to Rs 5 lakh will be imposed under this law and subsequent offences can invite fines up to Rs 10 lakh and a jail term of up to seven years.