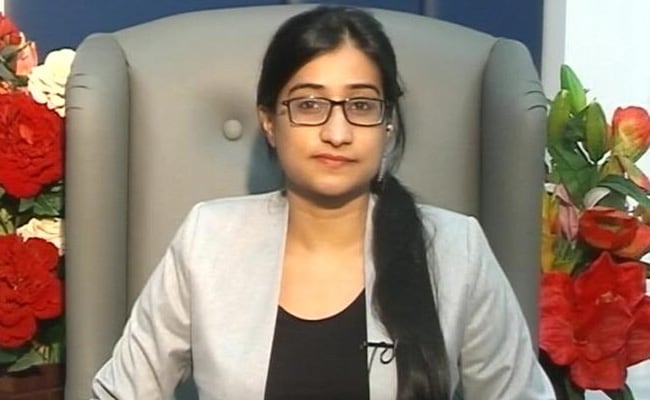 Anjali Birla, the daughter of Lok Sabha Speaker Om Birla, said today that rumours and social media posts of her clearing the civil services examination without appearing for it affected her at first but ended up fortifying her for a future in public service.

“There should be a law against trolling. We should trace people and make them accountable – those spreading fake news… Today I am a victim, tomorrow somebody else could be a victim,” she told NDTV in an interview.

The 23-year-old cracked the tough three-test exams in the first attempt. Her name is also on the merit roll for Civil Services (Main) Examination 2019. But social media posts claimed she had benefitted from her father’s position and was selected through “backdoor channels”.

“I was taken aback that I have to explain after giving an exam that I did study for it. But I feel it made me stronger because later on I would face such unfounded criticism even more in life. It made me mature as a person,” Anjali Birla told NDTV.

“I was honest to myself the entire time. My near and dear ones know how hard I worked.”

In a post amid the trolling, she wrote: “UPSC Civil Services Exam is conducted in three stages stretched over a year and you can ONLY become a civil servant if you PASS all three of them. The UPSC CSE is extremely fair and transparent process, there is no backhand entry. Please respect the institution at least.”

She also had to produce documents to show that she had “cleared all the three stages”.

Ms Birla, who had long aspired to join the IAS (Indian Administrative Service), said she started preparing a year before the exams.

“I would study eight to 12 hours every day. This much preparation is required to crack it. Consistency needed to crack the exam.”

Ms Birla’s older sister cracked the Chartered Accountant exams. “She was my strongest pillar; she helped me prepare,” she said.

Her father’s calling does not appeal to her for now.

“I am excited to join the services. I was intrigued by the UPSC. As far as politics is concerned, it is an open field… I have no aspirations as of now. But both are public service.”