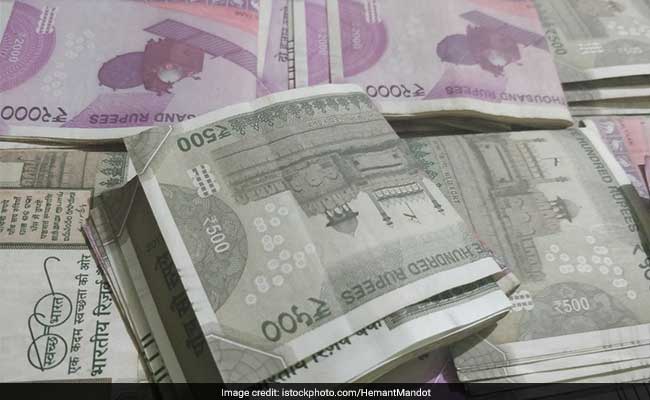 The Enforcement Directorate on Tuesday said it has arrested an absconder who was wanted in alleged bank frauds worth about Rs 100 crore under money laundering charges from the Ahmedabad international airport.

Narendra Kumar Patel, director of Jay Ambe Gauri Chem Limited, was produced before a special Prevention of Money Laundering Act (PMLA) court in Hyderabad that sent him to Enforcement Directorate custody till January 29, the central agency said in a statement.

“Patel had deliberately absconded in 2015 and had fled the country along with his family and was residing in the USA. He could not be interrogated by the CBI. He was purposefully staying abroad and was enjoying the proceeds of crime,” it said.

Last year, the Enforcement Directorate had issued a look out circular (LOC) against him based on which the immigration authorities detained him at the Ahmedabad international airport and intimated the agency.

The Enforcement Directorate money laundering case against the businessman is based on a 2018 CBI FIR that alleged that Patel and others “had committed fraud and cheated the SBI to the tune of Rs 65.29 crore”.

The Enforcement Directorate said its probe found that the “State Bank of Bikaner & Jaipur had also declared Jay Ambe Gowri Chem Limited, Patel and other directors of the company as wilful defaulters to the tune of Rs 36.14 crore”.

The CBI in Chennai had also filed an FIR against them in 2016 after the Exim Bank filed a complaint against the accused.

“Neither the company nor its directors repaid loan to Exim Bank causing a loss of Rs 30.76 crore to the Exim Bank.”

“It was revealed that Jay Ambe Gowri Chem Limited also availed a loan of Rs 8 crore from Development Credit Bank Limited which is also not yet paid,” the Enforcement Directorate said.

Thus, the agency claimed, the “accused and its company were responsible for loan frauds of amount in excess of Rs 100 crore”.