Murder Of Dheeraj Ahlawat, Vice President, Yes Bank To Be Probed By CBI 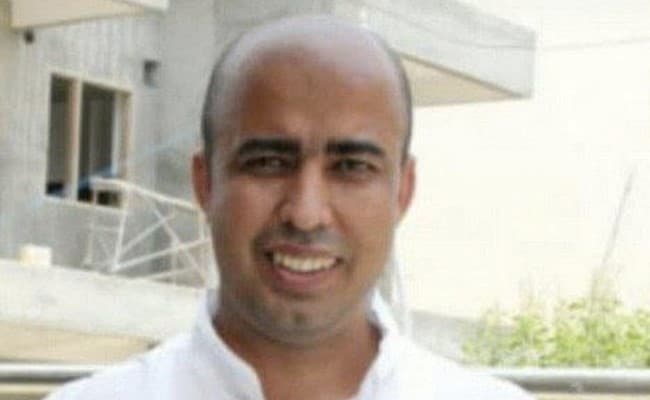 Dheeraj Ahlawat was found dead in Delhi in August.

Five months after a senior executive of a private bank went missing from his Gurgaon home and found dead two days later in neighbouring Delhi, the CBI has taken over the case from Haryana Police.

Dheeraj Ahlawat, Vice President, Yes Bank, had stepped out of his house in Gurgaon’s Sector-46 on August 5 for a stroll. The 38-year-old, however, did not return, his family said. Two days later, he was found dead in Delhi’s Rohini.

His family had alleged that he was kidnapped and murdered as part of a “big conspiracy as he dealt with corporate loans”. He was working as the vice president in the Corporate Banking Department, Yes Bank.

His body was found in a canal, and his family noticed a “Rakhi tied on the wrist by his sister”, officials said.

As there was no progress in the investigation, his family met Chief Minister Manohar Lal Khattar in October and sought a CBI investigation into the case.

Earlier Haryana Police had constituted a Special Investigation Team to probe the case.

The state government had recommended a CBI probe on October 17, and the centre cleared the proposal on January 6.

The central probe agency has registered a case against unknown persons to probe the murder case. It has invoked murder, wrongful confinement and abduction charges in its first information report (FIR).