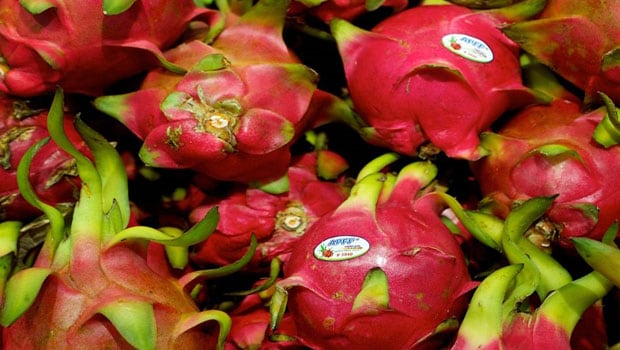 The dragon fruit will be known as “Kamalam” in Gujarat.

The dragon fruit will be known as “Kamalam” in Gujarat as the original name “is associated with China”, Chief Minister Vijay Rupani said on Tuesday.

“The State government has decided rename Dragon Fruit. As the outer shape of the fruit resembles a lotus, hence Dragon Fruit shall be renamed as Kamalam,” the Chief Minister was quoted by news agency ANI as saying.

“The name of dragon fruit associated with China and we have changed it,” he added.

“Kamalam” is Sanskrit for the Lotus. It is also the name of the BJP office in Gujarat.

Over the past few years, Dragon Fruit has become a popular addition to the diet in the state and is grown mainly in Bhuj, Gandhidham and Mandvi.

In July last year, Prime Minister Narendra Modi had mentioned the fruit in his monthly radio show “Mann Ki Baat”. He had praised the farmers of Kutch for growing the imported fruit, so that India can be self-reliant.

The Dragon fruit is mostly imported from South America.

Previous articleSara Ali Khan treats fans to exotic pictures from her Maldives vacation
Next articleAll is not well between The Kapil Sharma Show’s Krushna Abhishek and Kiku Sharda? Is Govinda the reason?