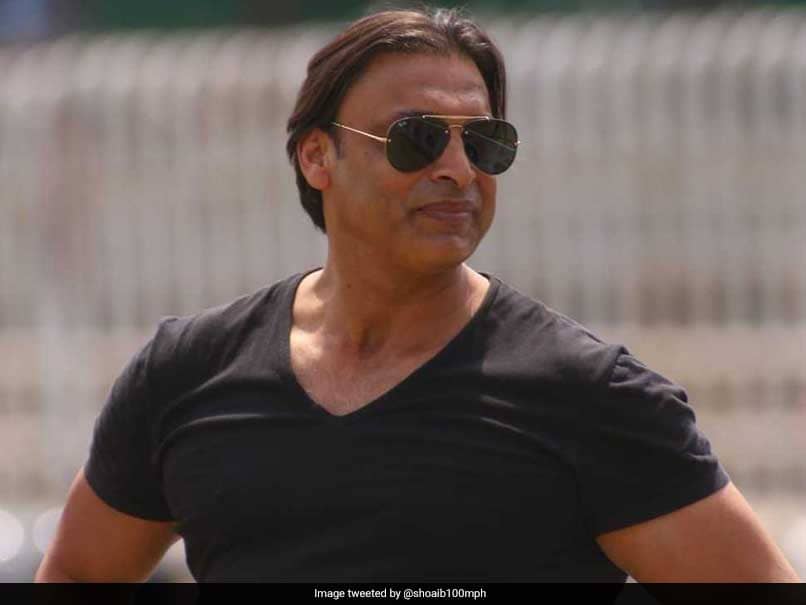 
Former Pakistan fast-bowler Shoaib Akhtar hailed Team India’s fighting spirit in the ongoing Test series against Australia. India, despite losing most of their first-choice players due to injuries, are still alive in the series and fighting it out to retain the Border-Gavaskar trophy. India fielded an inexperienced bowling attack, handing debuts to Washington Sundar and T Natarajan in the ongoing fourth Test match in Brisbane. Shoaib Akhtar, in a video posted on his YouTube channel, was impressed with India fighting a full-strength Australian team in their own backyard, playing with “kids”.

“This is the beauty of India that despite losing so many players, they are playing with those kids (Sundar, Natarajan, Shardul Thakur) who might have never dreamt of playing Test cricket in Australia in such a scenario,” the former Pakistan pacer said.

Shoaib Akhtar further added that it would be the biggest win in Indian cricket’s history if they manage to edge past Australia, with what he reckons is the visitor’s B team.

“With Jasprit Bumrah out, batsmen out and basically most of the team ruled out of final Test, the way this young has shown fight and stopped the onslaught from a full-strength Australian attack is commendable,” he added.

“Very inexperienced side against hell of fire (Australian team) but India is making sure to fight out this onslaught from the hosts. Impressed with the character of this team.”

As many as five Indian players were ruled out of the ongoing Test series Down Under.

India also missed the services of their regular skipper Virat Kohli, as he flew back to India after the first Test.

India need either a win or a draw in the Gabba Test to retain the Border-Gavaskar trophy.

Topics mentioned in this article

Previous articleCBSE Class 10, 12 Board exams 2021 date sheet release time, date and other updates; check here | India News
Next articleDisha Patana shares a flirty post on Instagram, but it is NOT for Tiger Shroff | Hindi Movie News