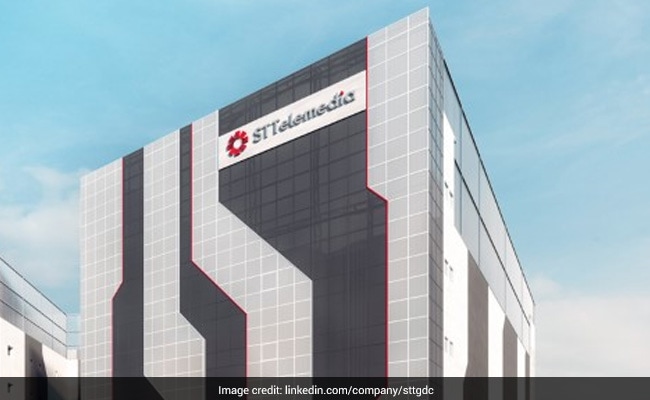 A land parcel of around three acres has been already identified by the investor in Noida.

At a meeting with Additional Chief Secretary, Industrial Development, Alok Kumar, a STT GDC India representative informed that in the first phase the company proposes to develop the data centre campus with critical IT capacity of 18 MW with an estimated investment of Rs 600 crore, he said.

It is expected to create 30-40 direct and around 550 indirect and induced employment avenues.

Deputy Chief Minister Dinesh Sharma said that in consonance with the Centre’s programme to promote growth of digital economy, state government was taking various initiatives to attract investment in Data Centre development and operations sector, which has become a crucial necessity for big enterprises in different sectors.

Mr Kumar said that the proposed campus was suitably located within easy access of the industrial hub and the national capital with seamless international connectivity.

He said that there was significant presence of industry and IT majors in and around Noida, which would aid in quickly evolving the region as a major Data Centre hub in north India.

“In view of the web-based and digitally driven economy gaining prominence, the state government is preparing new data centre policy with the objective of creating state-of-the-art data and IT ecosystem to meet the requirements of industry, enterprises and citizens,” Mr Kumar said.

A land parcel of around three acres has been already identified by the investor in Noida to set up the data centre campus, which would be scalable to 36 MW IT load data centre capacity in second phase with an additional investment of Rs 500 crore excluding the land cost.

After the completion of second phase, total estimated investment would be around Rs 1,100 crore with approximately 80 direct job opportunities and around 1000 indirect and induced employment avenues.

A data center is a facility that centralizes the shared IT activities and equipment of an organization for the purpose of storing, processing and disseminating information and applications.