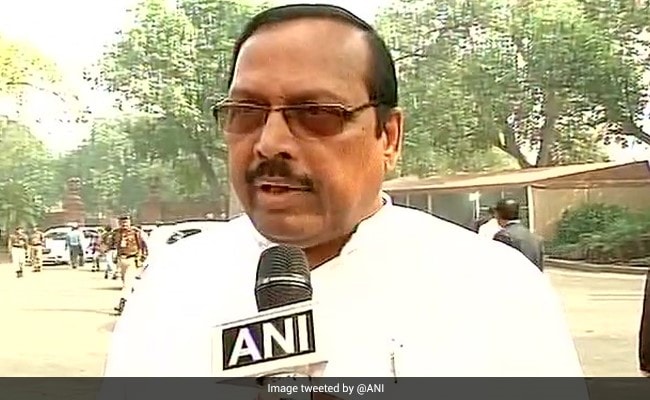 The Trinamool Congress (TMC) on Friday said if the BJP manages to come to power in West Bengal, the state will drown in river Ganga, as all central government projects are flawed and have been unsuccessful.

TMC Rajya Sabha MP Sukhendu Sekhar Roy also mocked BJP for its call to turn the state into “Sonar Bangla” (golden Bengal) if it wins the assembly elections, contending that the BJP-led government at the Centre has barely fulfilled any of its promises.

“If this party (BJP) comes to power, then surely Bengal will drown in the Ganga, as all programmes and projects of the Centre have typically flopped, bearing no results,” he alleged.

Criticising the Centre for demonetisation, he said Prime Minister Narendra Modi had in 2016 promised that black money will be brought back to the country and that each person will receive Rs 15 lakh in their bank accounts.

“What happened to these promises? GDP growth rate has consistently fallen, unemployment has increased and more than 100 people died while standing in queues to withdraw money from ATMs,” he said.

Even Home Minister Amit Shah had said the assurance of depositing Rs 15 lakh into bank accounts of people was a “jumla (rhetoric)”, Mr Roy said.

“Similarly, all promises of the Modi government are jumlas,” he said.

Mr Roy alleged that the law and order condition in BJP-ruled states is “horrible”, as was evident during the recent incidents in UP’s Hathras and Balarampur.

The TMC leader also said deposit bases of public sector banks are gradually weakening, while those of the private lenders are “growing incrementally”.

Since the BJP-led government came to power in 2014, bad loans have swelled, profitability has gone down and write-offs have increased.

“I think there is a need for a probe by the Serious Frauds Investigation Office (SFIO), as all government and RBI guidelines are being sidelined,” he claimed.